Let’s face it: storing bikes is a pain in the butt. They’re bulky, take up a lot of space, and whether they’re police bikes or property and evidence, there’s never been an efficient way to store them.

Tinley Park Police Department in Tinley Park, Illinois originally kept bikes they accumulated outside, but the bikes would get damaged and destroyed being exposed to the elements. After incurring the expense of having to buy new ones for a few kids who came to collect their newly damaged bike, the police department decided that when they built a new police station, they would make room for the bikes to be stored indoors.

After moving into their new building and allocating an area for bike storage, the police department quickly realized there was an overflow of bikes.  To help with this solution, Spacesaver® and the local Spacesaver distributor helped the police department design a bike storage solution that included a mobile storage with custom bike hooks, allowing the rows of stored bikes to slide together to save space.  The bikes are stored in a locked room, part of the evidence area, with a color coded system that allows them to track how long the bike has been in their possession.  This allowed them to keep the most recent bikes up to three months on this mobile shelving system and then move them to a different area of the facility for up to six months to be claimed.

In addition to storing others’ bikes, this solution also houses ten of the police department’s bikes. If you’re not ready for a mobile storage system, there are a few ways to keep bikes organized and accessible. The same solution detailed above can be used on standard 4-post shelving, rather than a mobile system. Alternatively, some police departments prefer to use wall-mounted bike racks using a rod with S-hooks to hang bikes along a side-wall.

Download a printable, shareable version of this volume of the Public Safety Storage Checklist. 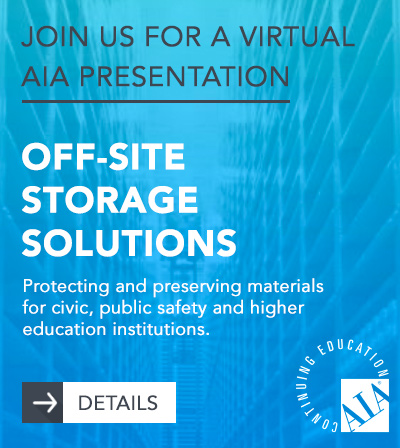 Contact us to connect with your local Spacesaver public safety specialists. They’ll assess your space, analyze your workflows, and design efficient systems to keep weapons and other gear secure and at the ready.