Just because you’re a police department in a large city doesn’t mean you have the space to match. A suburb of Denver, Colorado, the city of Aurora has a population of over 300,000 people and is a respite for anyone who loves beautiful open spaces, parks, and having close access to quality cultural and community activities. Aurora also boasts an award-winning police department, and 650 officers work hard on a daily basis to service a population that is ever increasing.

Because of its size, Aurora Police Department has three district buildings, with the largest, District 2, serving as its police headquarters. District 2 is home to the Central Investigations Unit as well as the Victim Services Unit, School Resource Officers Unit, and the Crime Lab. With all of the various units in the building, one of them—the department’s Property & Evidence Room—was feeling a little overwhelmed. The room simply wasn’t large enough to mirror the size of the municipality, and with only one designated employee, it wasn’t staffed like it, either. But there was a larger issue. The property room’s evidence storage lockers were a bit too complicated. The pass-thru lockers had a multiple doors and compartments in the front, perfect for temporary placement of evidence in a variety of sizes. The problem was that there were the exact same number of doors on the other side of the locker bank—and the doors were solid metal. The only way to see if there was evidence was to play a guessing game—and eventually open up each one of the lockers, several times a day.

Because of this continual access, time for evidence room management was being taken away from the already small amount of time the Property Room Manager could allot to other items of importance, such as evidence processing, evidence purging, and general organization. With the issue getting worse, and knowing that adding an additional employee wasn’t an option, the department reached out to Spacesaver for a space assessment.

Knowing that being able to see the evidence would cut down on wasted time, Spacesaver installed a new bank of pass-thru evidence lockers. The side of the locker bank that faced the officers was similar to the old system, but the side that faced into the Property & Evidence Room was outfitted with three doors made out of perforated mesh. Having to only open three doors at any given moment instead of three or four times that many was a time-saver in itself, but the perforated doors meant the Property Room Manager could simply glance inside those doors to see if there was evidence waiting to be processed.

The new lockers streamlined evidence room management at Aurora PD—so much so that the manager was easily able to process the day’s evidence with the time saved—and still have time to research items that were able to be purged from the evidence inventory.

The right lockers can have a positive effect on evidence room management. Download our Evidence Storage brochure to learn more 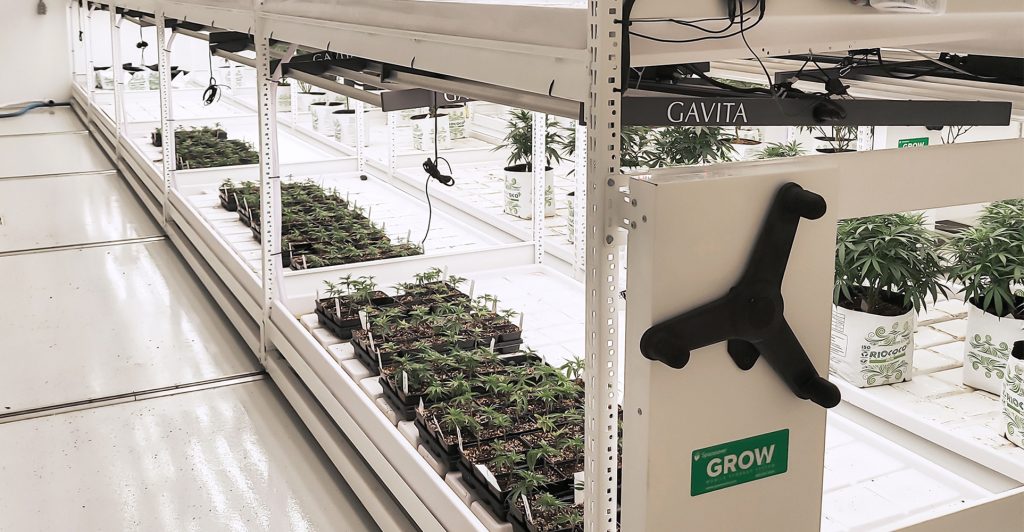